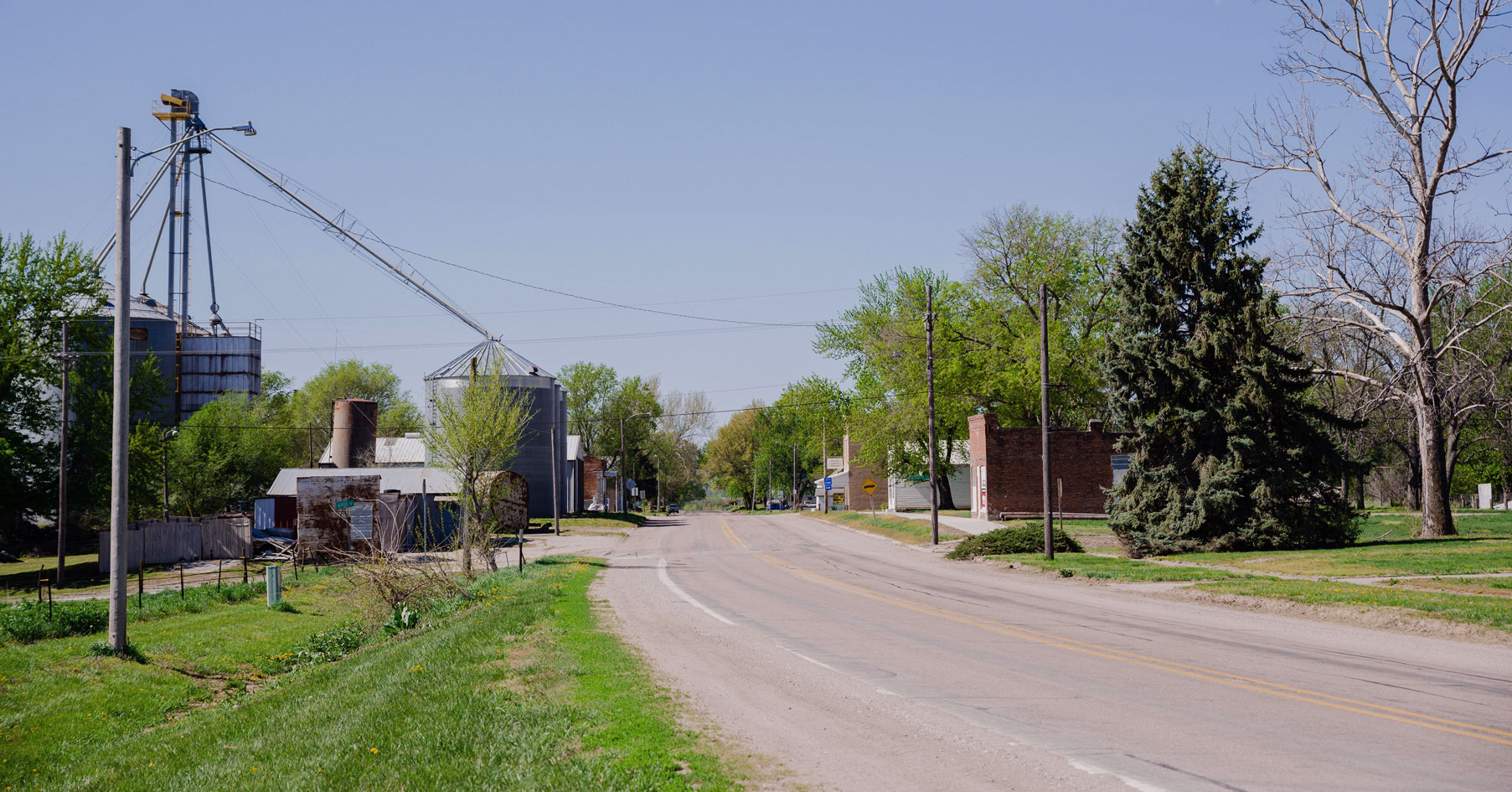 Founded in 1854, the town was named “Nemaha City” because the founders believed it would one day be a great city. By 1857, Nemaha boasted a public square, two hotels and a two-story opera house with a large stage where plays were performed. Sharing a name with a local river, Nemaha is an Otoe Indian word meaning “miry or swampy waters.”

During the Civil War years, Nemaha was a station of the Underground Railroad which assisted slaves who were escaping to the North. While not many slaves escaped to Canada through the Nebraska Territory, some were ferried across the Missouri River and hidden in attics and caves, before being sent on their way to Nebraska City by night. It was a dangerous business to be in, but is considered a point of pride for the community to have been on the side of freedom.

Much of the prosperity in this fertile valley is the result of the unselfish sacrifices of the pioneers who developed the land and built homes on the raw prairie. The area around Nemaha is still mainly agricultural.

Nemaha’s current population is 178 with many residents commuting to work in nearby communities.